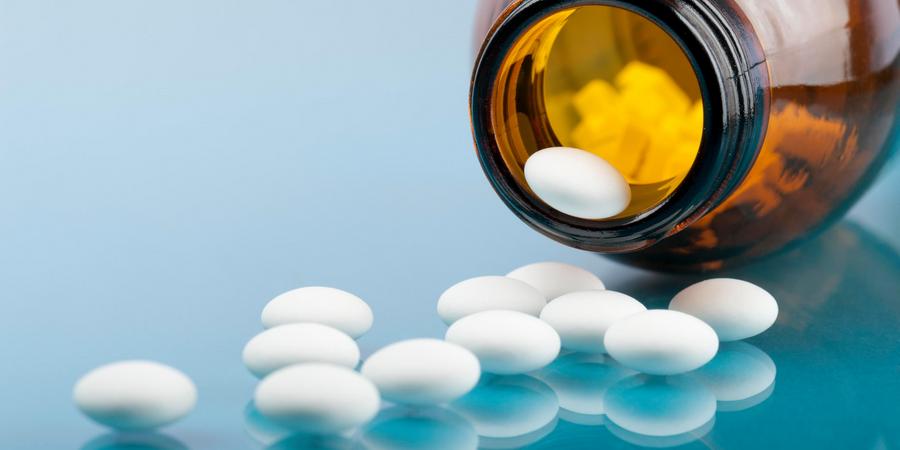 A total of 1512 medicines are deregistered by their manufacturers and are no longer sold in Bulgaria between 2014 and 2017, according to data from the Bulgarian Drug Agency. The number is impressive in the context of the total number of about 6000 prescription or non-prescription registered medicines.  Data for 2018 is not yet ready, but in 2017 those discontinued by marketing authorizations are 327, while those who have renewed them are 273.

None of the products are deregistered by the pharmaceutical companies due to safety issues.

According to the Drug Deficiency Signaling Platform of the Bulgarian Association for Parallel Trade Development and the Bulgarian Patient Forum Federation of 350 missed drug alerts filed last year, 2/3 of the products with temporarily or permanently discontinued import.

The Bulgarian Association for Parallel Trade Development proposes the authorities to amend legislation with a norm to allow parallel imports of deregistered drugs. Boryana Marinkova, executive director of the association, believes that with this changes, the best regulator will be competition, that will allow quick import in case of shortage and parallel distribution of withdrawn medicines.