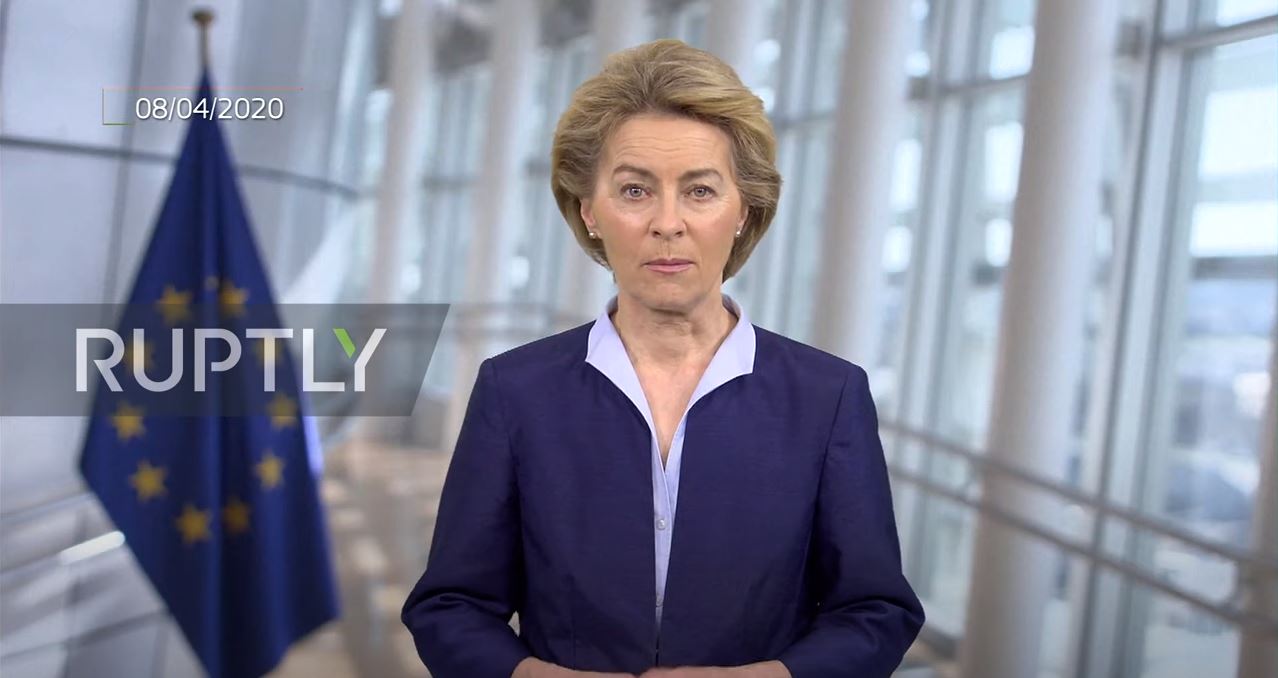 The head of the European Commission, Ursula von der Leyen, on Wednesday urged European Union states to lift export bans on medicines to avoid causing shortages in the bloc as it tackles the coronavirus crisis.

Half of EU states have designated long lists of drugs that cannot be exported during the coronavirus emergency. The lists include medication used to treat Covid-19 patients such as muscle relaxants, painkillers and hydroxychloroquine .

“We ask that national governments lift any export ban on medicines. Such restrictions can lead to shortages elsewhere in the EU,” von der Leyen said in a statement. She also called on governments to avoid stockpiling.

Bans are usually justified with the need to fulfil national needs, but Europe has so far faced only limited supply problems from the coronavirus crisis.

Temporary shortages have been recorded mostly for drugs used to treat critically ill Covid-19 patients, such as anaesthetics, antibiotics and muscle relaxants that allow people to receive breathing support from ventilators.

But national lists comprise many more drugs, including some that have wider uses such as the painkiller paracetamol and insulin, used by diabetics.

The European Commission on Wednesday adopted new guidance on drugs supplies, which calls on governments to refrain from export bans and from requisitioning medicines.

France, Poland, Belgium and the Czech Republic are among the EU countries with the longest lists of drugs which are temporarily banned from export. The bans apply mostly to distributors, which cover a large part of the EU market and provide the biggest share of supplies to pharmacies.

The new guidelines also called on states to stop excessive stockpiling, which the Commission said could contribute to supply shortages. It warned the worst effects on supplies from stockpiling emerge when countries compete among themselves.

The Commission is setting up an EU reserve of critical medicines and medical gear to address future needs.