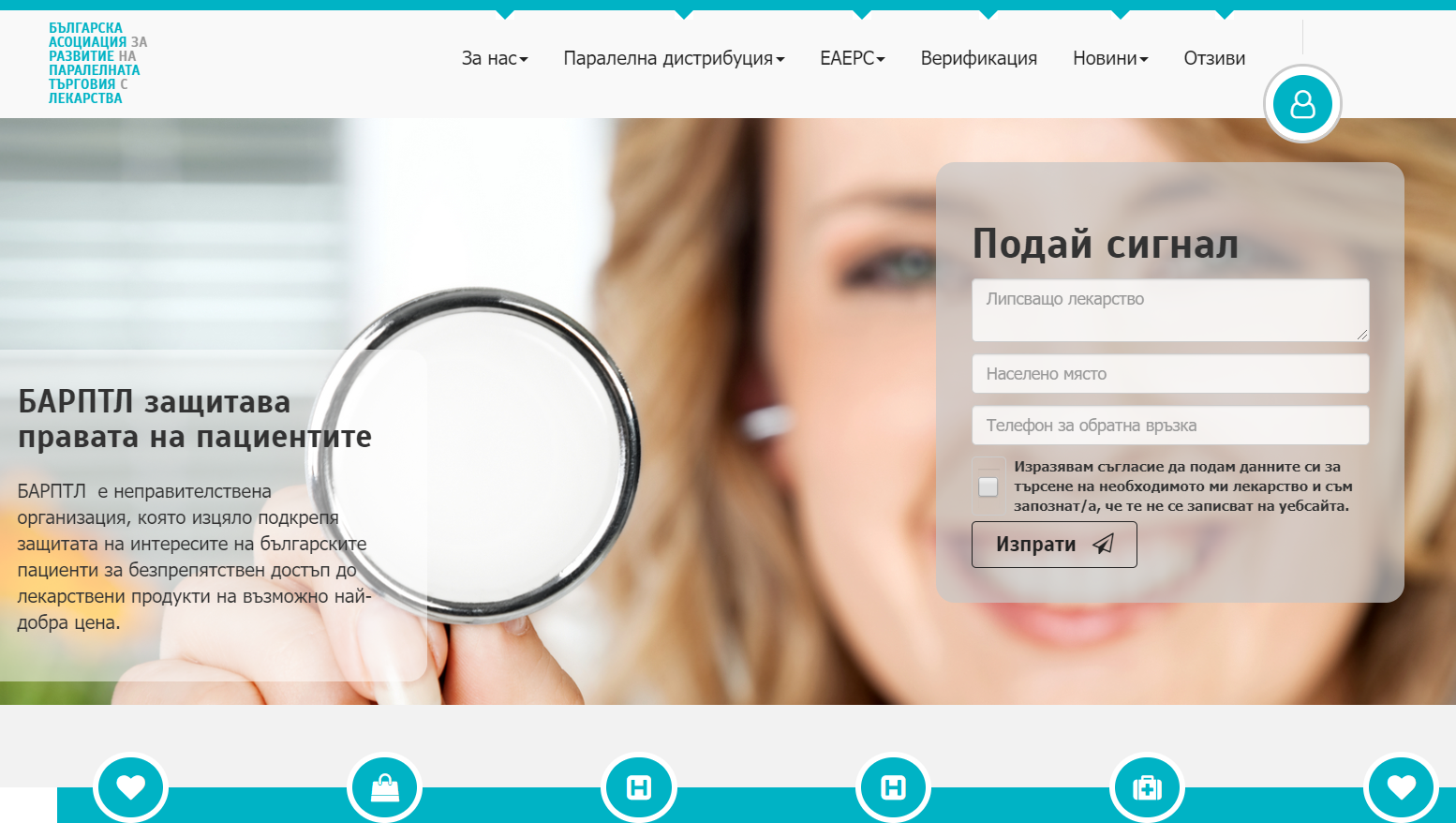 Suspended imports are the cause of the lack of a cure for breast cancer with the active ingredient tamoxifen 10 mg. The first signal on the BAMPTD platform was received on 12 February 2020 by a journalist. At this point in the pharmacy network there are still single packs, but on the next day the medicine stocks are exhausted. When signaling the problem, it turned out that one of the members of BAMPTD – BestaMed – was authorized to parallel import this medicine in the past. The batch was released on the market three days later and thanks to that patients were provided with therapy. The permit is valid and it was possible to react instantly. If a new permit were to be issued, it would probably take more than 90 days. BAMPTD urges that rapid parallel imports be regulated rather than relying on chance, as in this complex and important case for every patient. The case is described today in Monitor Daily.

The Association offers their assistance as licensed and compliant with the state’s good distribution and production practice in the search for a solution to critical situations with the help of a network of over 100 distributors across Europe. BAMPTD is also proposing to establish a fast track intra-community delivery procedure when drug shortages are identified. BAMPTD urged: “Let us use the example of countries such as Sweden, Belgium, the Netherlands, Greece, etc., which implement fast delivery mechanisms in the absence or disruption of supply. The single market, not the erection of barriers to the free movement of critical products such as medicines, is for the benefit of patients and society”.

BAMPTD has been proposing to allow the import of deregistered medicines as well as to reconsider the regulatory regime for the import of unregistered medicines. These proposals are the result of a thorough study of patients’ problems and are in response to their real needs, which they currently solve individually, often at the risk of their own safety and at a very high cost, are categorical by the Association of Parallel Distributors.