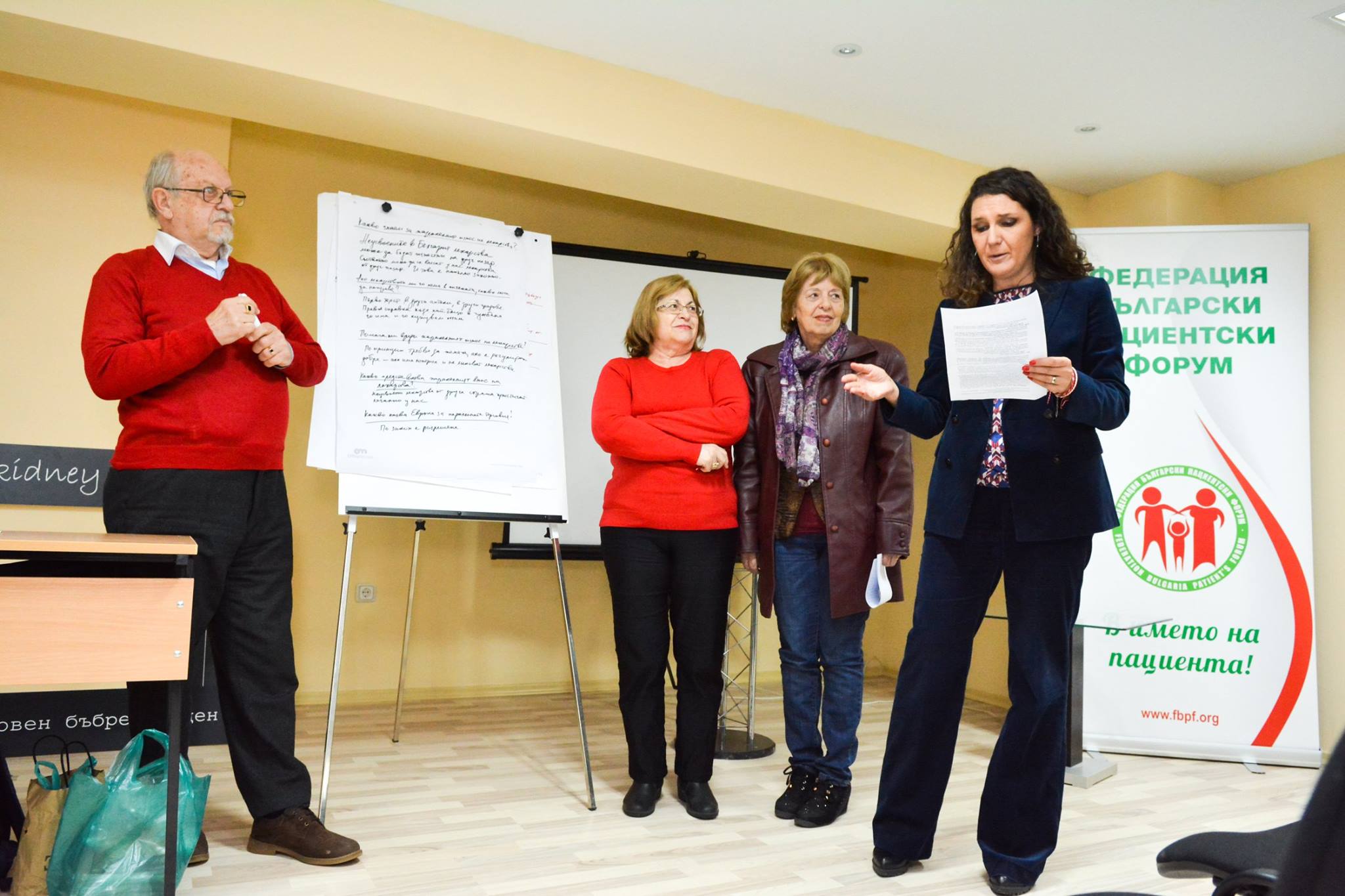 They are stopped by the expensive registration mode and in 2017 alone they are 15% more than new ones.

In just 4 years – from 2014 to 2018, 1512 drugs have been withdrawn from the Bulgarian market, BDA report shows. Of these, 327 are no longer available in the country, with no drug being withdrawn for pharmaceutical safety but mainly because their sale to Bulgaria was economically unprofitable. At the same time, only 273 new drugs have entered the country in 2017.

For the period from 9 June 2018 to 9 March this year BAMPTD  online drug shortage signaling platform received 399 alerts for the lack of 284 medicines. Over 70% of patients are from patients, nearly 17% from relatives, 2.51% from doctors, and 1.25% from patient organizations. Parallel drug imports would solve the shortage in 62% of cases.

Parallel imports in Bulgaria can only import medicines that are on our market, but not those that are deregistered and stopped by imports, explained Boryana Marinkova, Executive Director of the Bulgarian Association for Medicines Parallel Trade Development. The association proposes legislative changes to allow parallel imports of medicines that are no longer available in our country. The Bulgarian Patient Forum and BAMPTD recommend patients not to buy prescription medicines from the Internet, as they are of illegal origin. When a drug is absent from the market, patients are better off discussing with their doctors replacement with an analogue therapy.